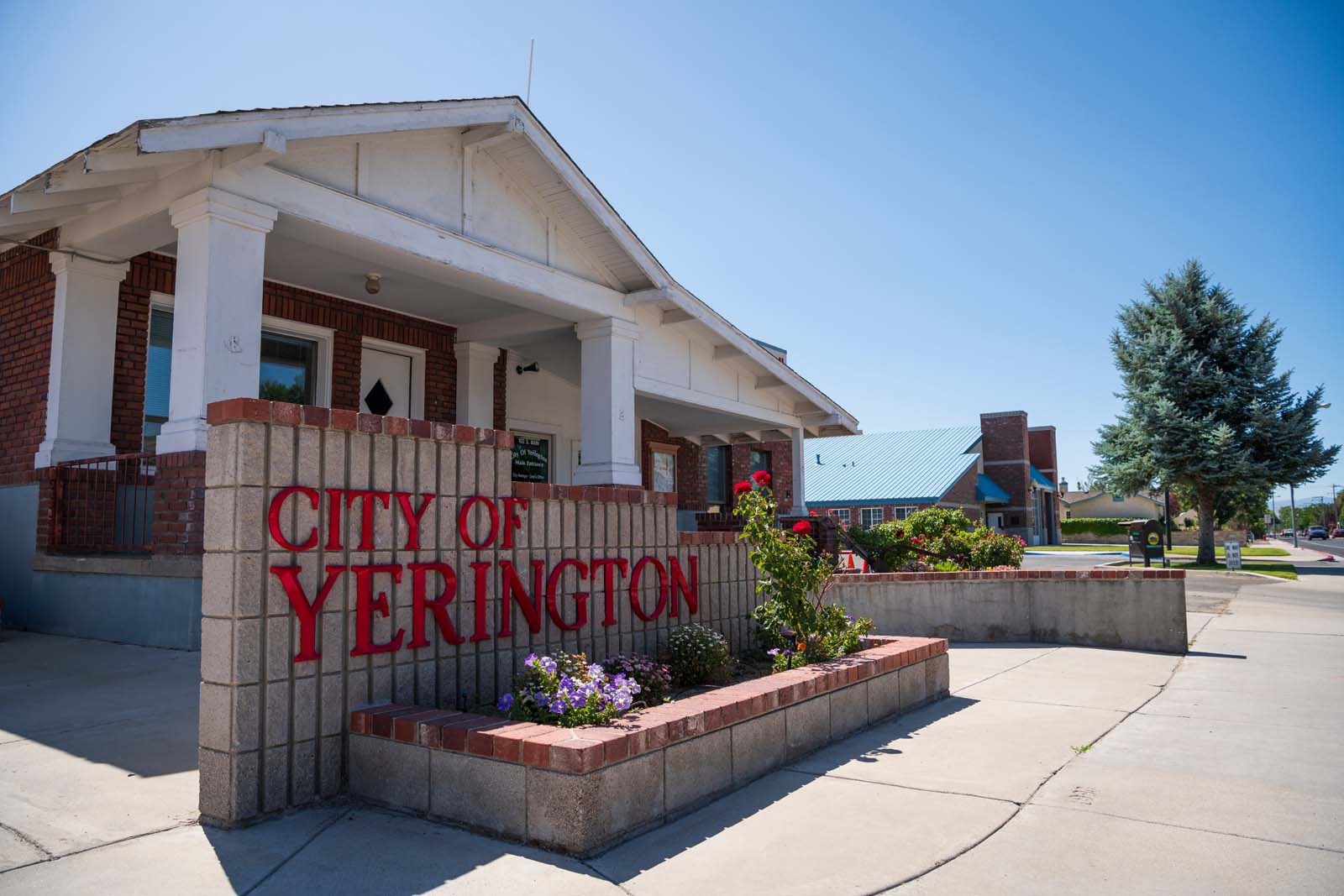 When Brent Farr started Farr West Engineering, his first client was the City of Yerington, a small, rural community in northern Nevada.  Brent and the City Manager shared a vision for the city that they have successfully implemented.  What we have accomplished in Yerington has greatly improved the quality of life there for residents and visitors.

City of Yerington Water and Sewer Replacement Project.  In 2016, Farr West prepared a comprehensive utility master plan for the city’s water and sewer utility systems.  We then partnered with USDA-RD to obtain low interest funding for the city’s proposed water and sewer replacement project.  Initially intended for a phased funding approach, over $36 million was obtained for the project that proved to be the single largest USDA-RD funded project in Nevada.  The project included three years of meticulous design of approximately 102,000 linear feet of sewer collection, three sewer lift stations, 140,000 linear feet of water distribution, and over 1,100 property connections.  After receiving a successful bid, construction began in the fall of 2020 and is anticipated to be completed in the summer of 2022.

The City of Yerington and Farr West have developed a working relationship built on trust, respect, and shared values in community development that include the following elements:

Support Sustainable Economic Development.  Farr West works closely with the city as it plans for the future.  We have assisted them with obtaining financing for the planning of an industrial park at the airport.  We have also supported them with expansion of their service territory and annexation of new land into the city.  Currently, we are supporting the city as they annex a large section of BLM land that will incorporate Pumpkin Hollow Mine, a developing copper mine, into the City limits.  We routinely assist them in reviewing development plans submitted by private developers in an effort to protect the City’s interests and existing residents.

Provide Strategic Financial Planning for Capital Projects.  Farr West offers something that most engineering firms do not - capital financing strategies.  We helped Yerington secure tens of millions of dollars in state and federal grants and low interest loans for critical infrastructure projects.  We have long-standing relationships with state and federal agencies that provide funding to rural communities such as USDA and the State Revolving Loan Fund (SRF).  In addition to identifying the funding sources, we also evaluate impacts to residents, typically by conducting a rate impact study to make sure sufficient revenue is available to support new capital projects. 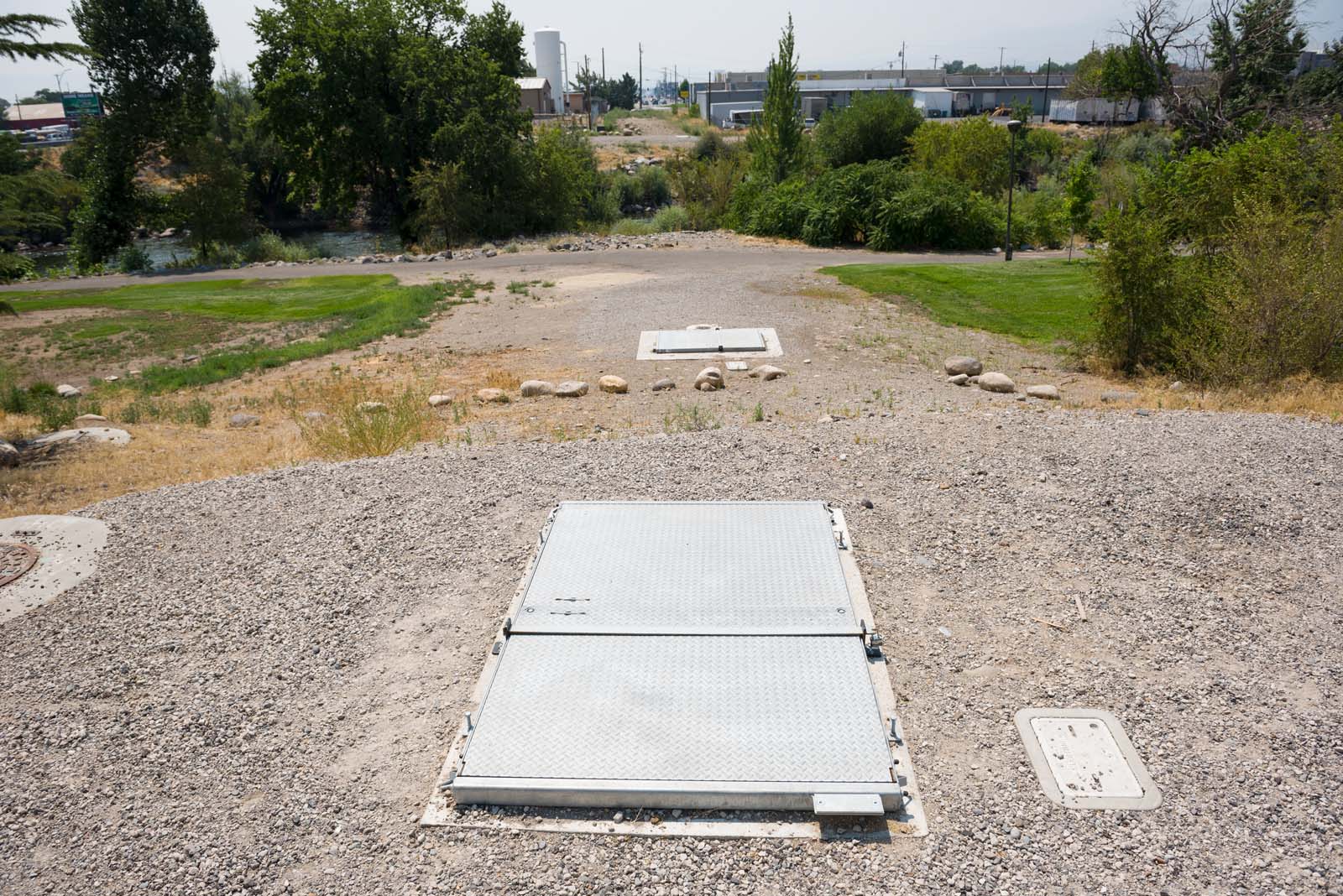 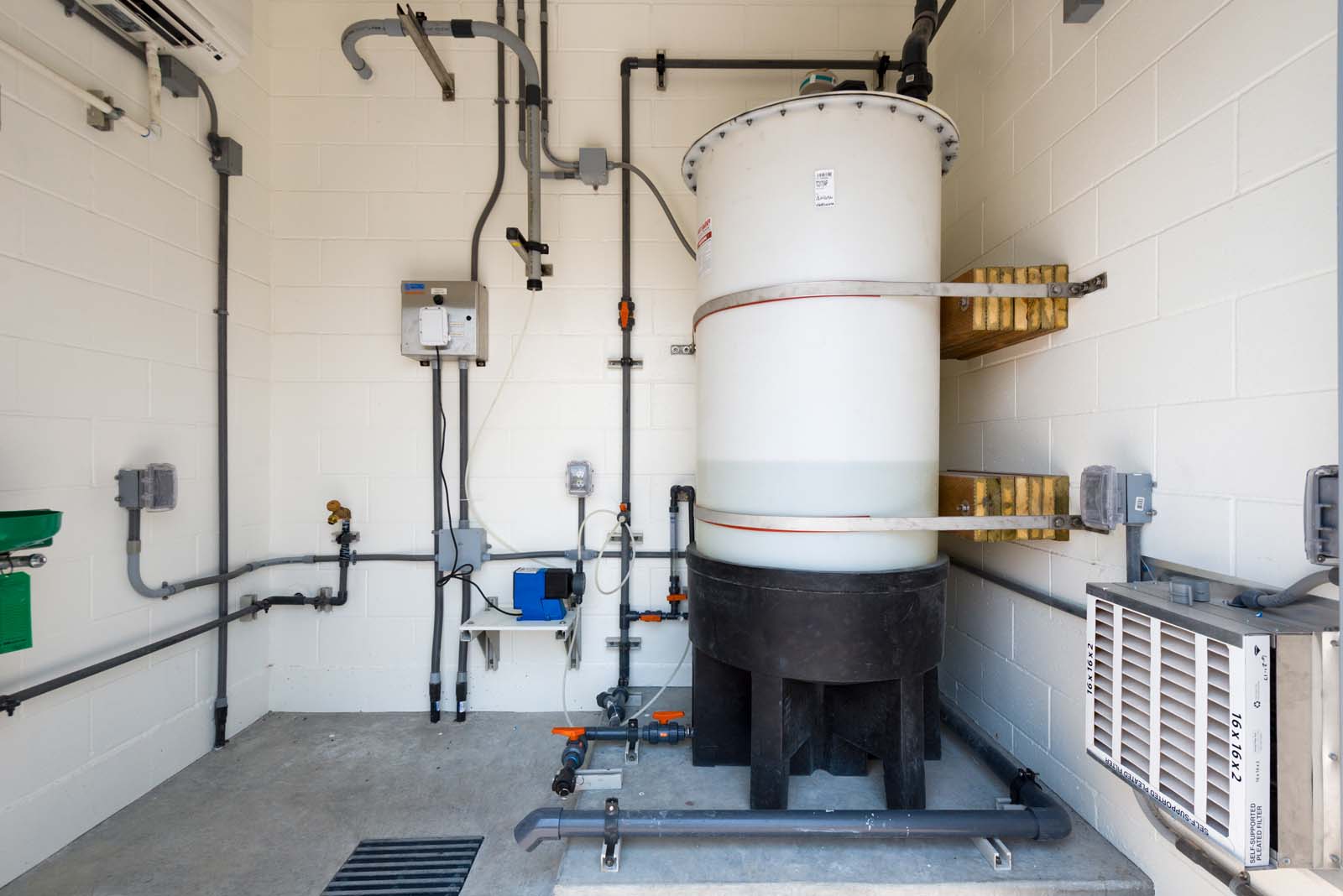 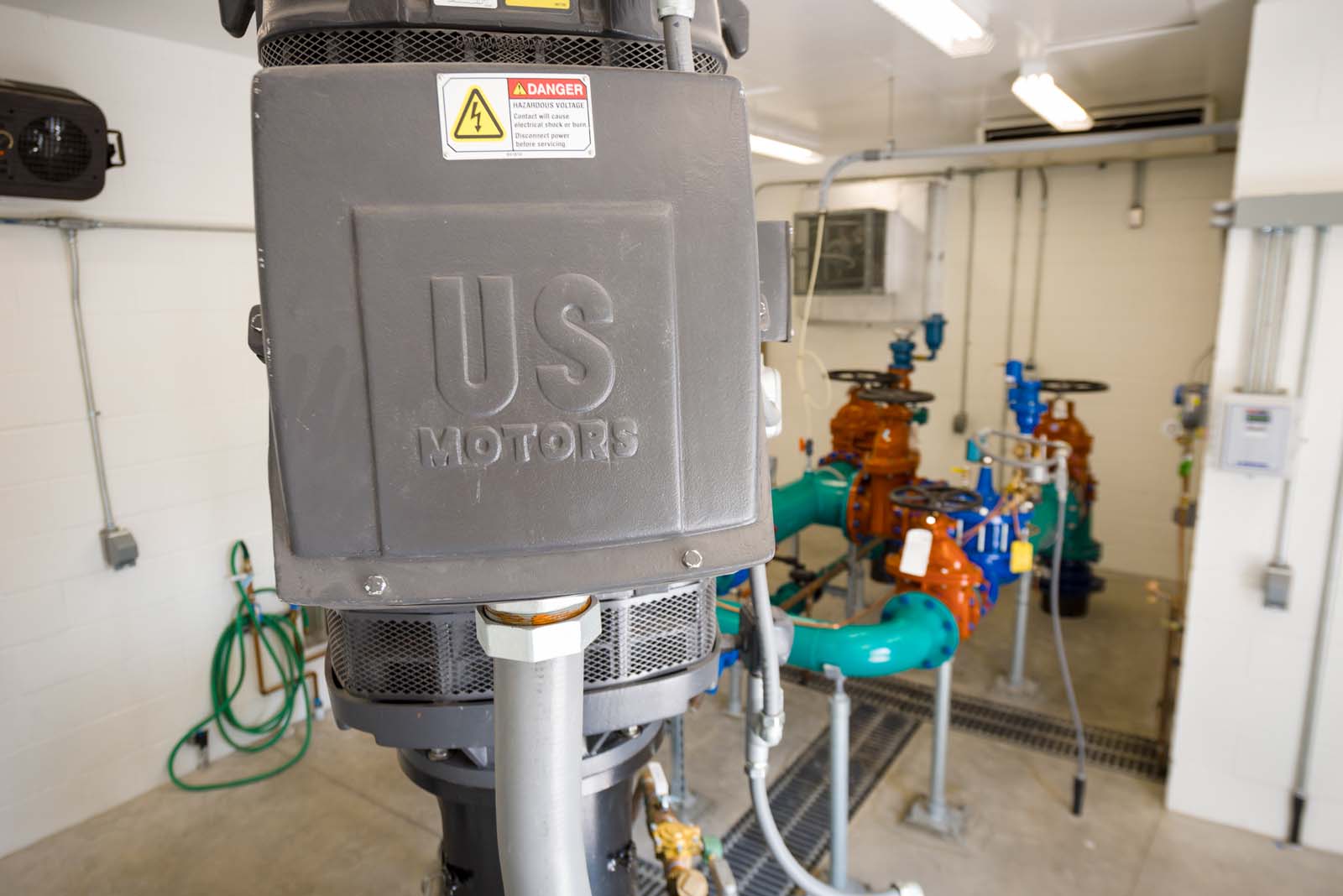