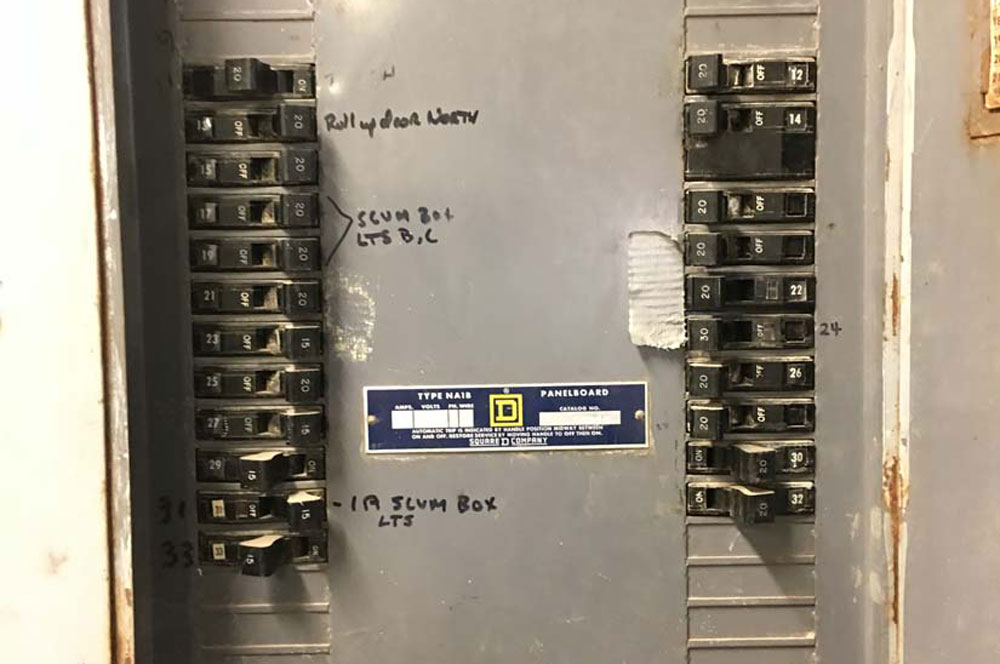 ‍Farr West began assisting TMWRF with their electrical needs in 2017 by performing a condition assessment and gathering significant data from the facility. According to TMWRF staff, there were approximately 140 panelboards for lighting that lacked routine maintenance since 1964 when the plant was originally built. Many of the panels and their components were antiquated, with some suffering from corrosion, and many panels inaccurately reflecting the true load on the circuits due to lack of documentation to the panel schedules. Farr West staff authored a technical report of our evaluation of all existing panelboards. We assessed the condition, rated the consequence of failure, and prioritized the action to be taken on each of them based on the criticality of each panel.

The new design included specifying uniform equipment, evaluating and mapping each circuit on the panels, ensuring backup power is available, and getting operator input that included the need for continuity testing and ensuring load balancing. This project was the first at TMWRF to utilize the new TMWRF CAD Standards and Specification Templates.

The equipment at TMWRF provides the electrical power, control, and protection needed for the multitude of pumps and motors that keep the plant in operation for the residents of Reno and Sparks. Since many of the panels and transformers were originally installed in 1964, their replacement will allow for more safe and effective operations at TMWRF. The new equipment provides up-to-date equipment and accurate information while guaranteeing that the circuit breakers will operate properly and reduce safety risks.

As TMWRF is an operating wastewater treatment plant, the existing equipment must remain in service during rehabilitation and construction. To meet this requirement, Farr West included temporary power in the design and no allowable shutdown in some areas. We worked with staff to limit outages to two hours and required the contractor to continually communicate with TMWRF staff throughout scheduled outages. Since much of the existing wiring was ancient and outdated, and in conduit and not readily visible for inspection, Farr West developed a unique plan involving continuity testing for the contractor to communicate if bad wiring was located or if a ground wire was missing. This method helped to resolve the expensive task of tracing all the wiring in the design phase.

The updated National Electric Code involves the use of more modern equipment. Many of the existing panelboards did not have main circuit breakers, devices used to shut down the entire panel at one time. Many also did not have Transient Surge Suppressors (TSS) to shunt incidents of high voltage due to short circuits or lightning storms. By incorporating these items into the new equipment, the plant is now up to date and is thoroughly protected from lightning and any in-plant faults. New high efficiency transformers were installed during construction to help convert the cost of lower load and no-load losses, ultimately saving the facility money.

In many of our designs at the facility, a higher level design was implemented using critical load centers designed with two power sources.  This provides for long-term redundancy required for a critical facility like TMWRF.  To cut back on scheduling full outages or moving circuits, the contractor is using a temporary power skid with panel and transformer to feed certain systems while the cut-over to a new panel takes place. 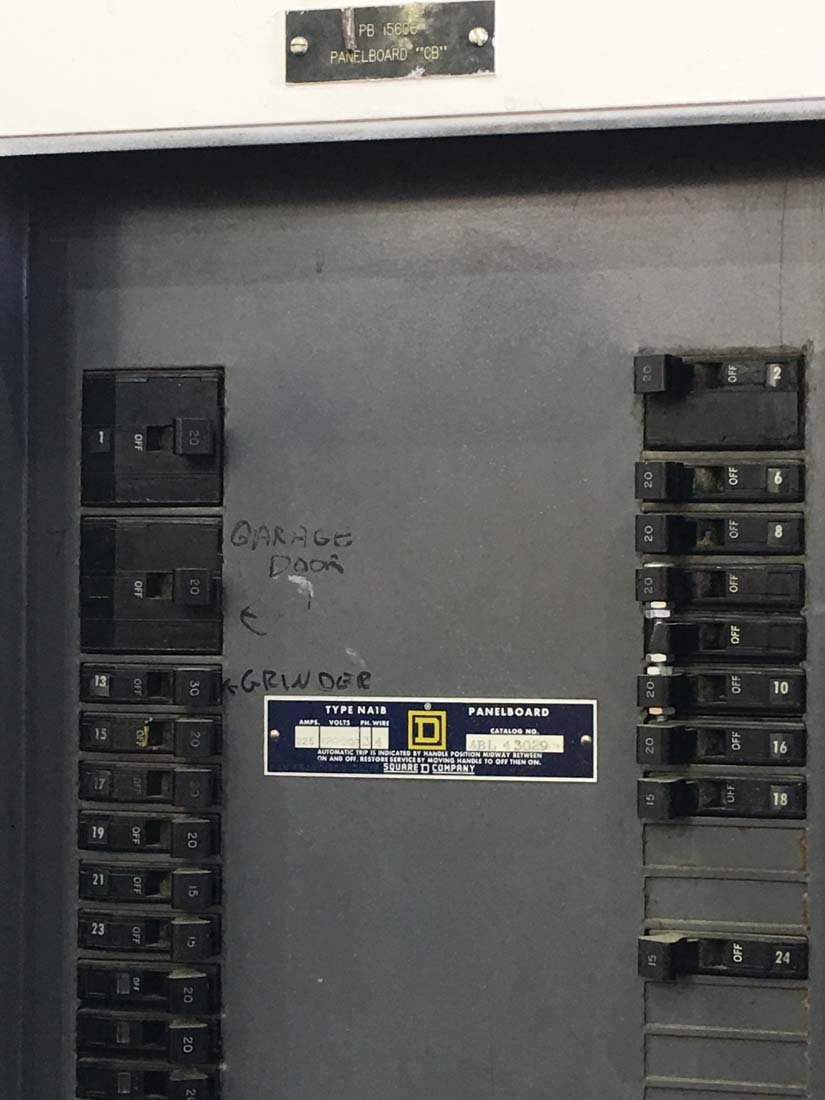 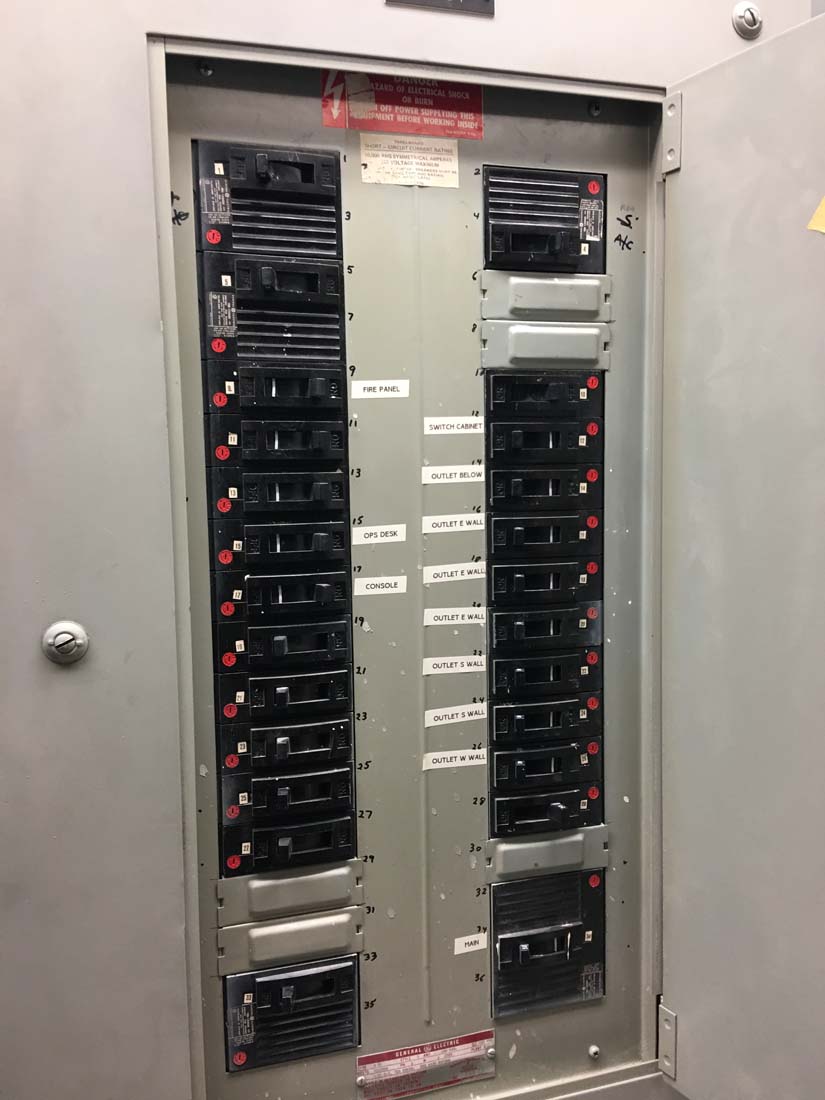 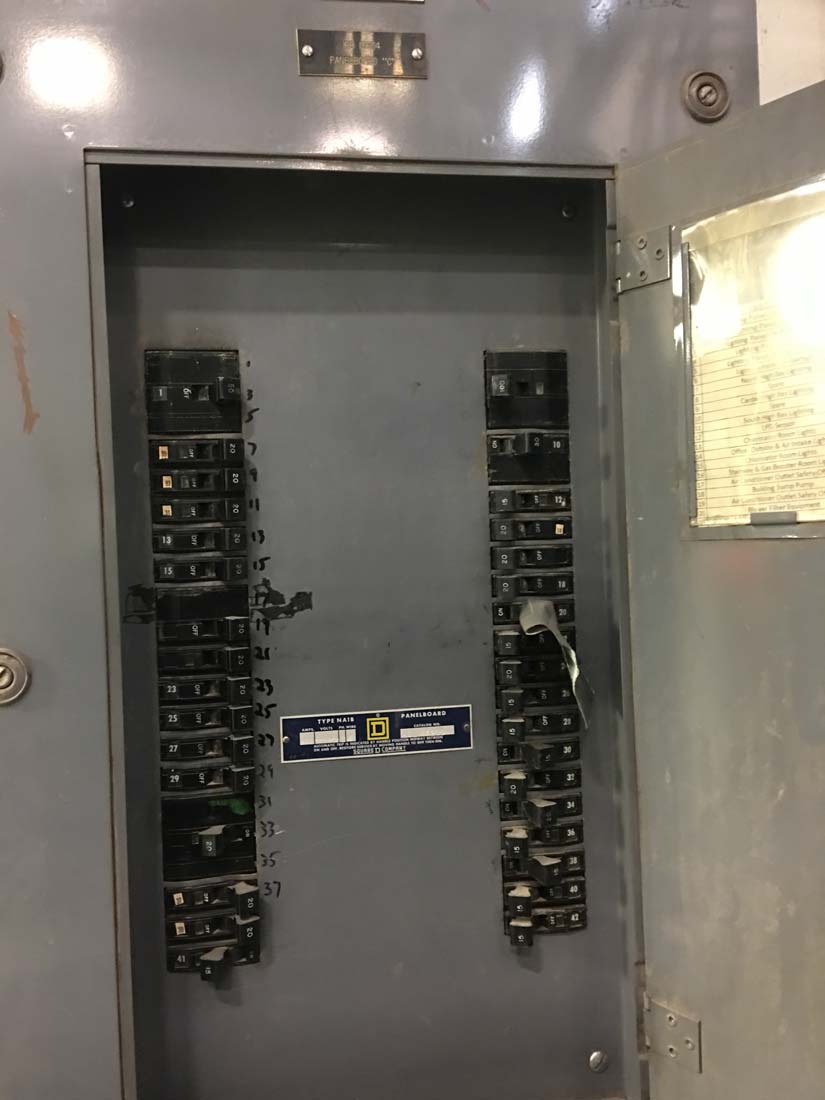 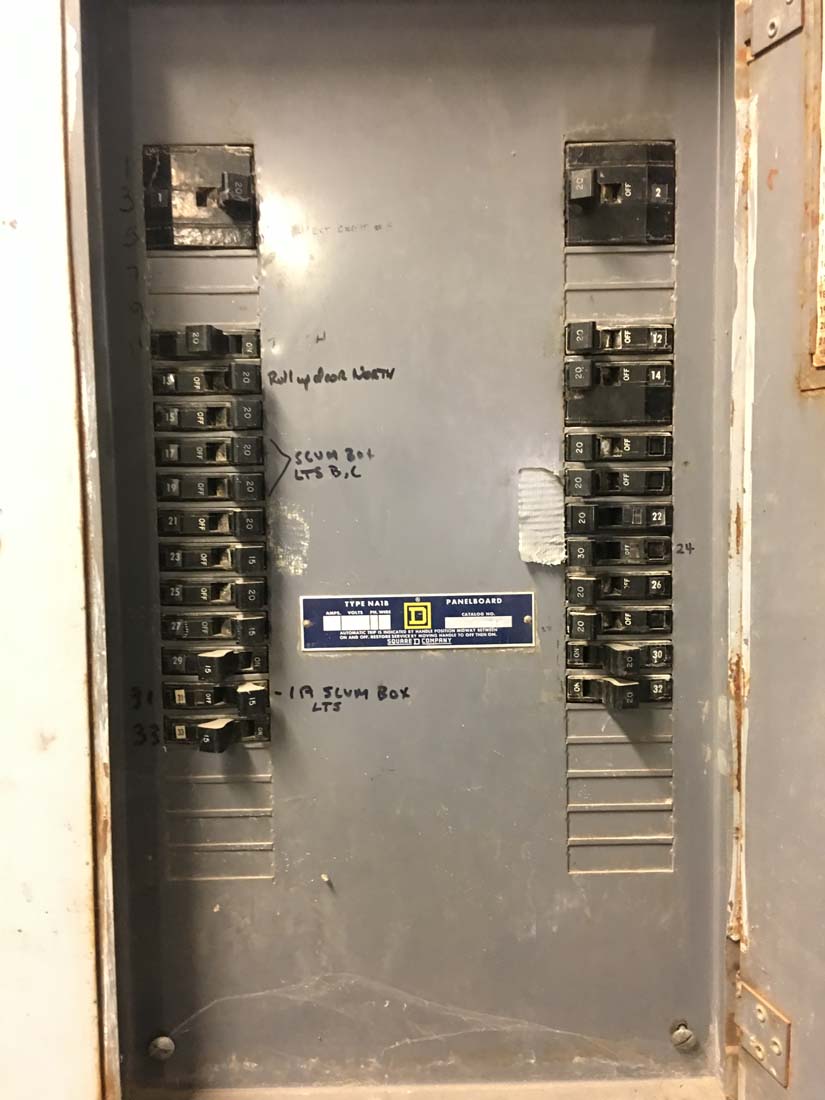